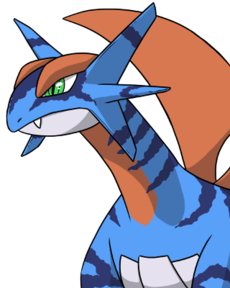 Sally the System Salamence, an NPC

A Non-Playable Character or "NPC" is any character that appears within PokéFarm Q, but has no player specifically controlling them. NPCs are characters for players to meet while playing PokéFarm Q. These characters give PokéFarm Q and its features fresh personalities for the players to engage with and associate with the game world. Many of these characters can not be directly interacted with outside of the game mechanics, as they do not exist with User pages of their own.

A number of the PokéFarm Q Staff have their own Pokésonas acting as NPCs around the site as well. These NPCs might directly relate to a site feature, or exist within the narrative events surrounding PokéFarm Q.